In February 2017, a new collaboration started with the talented photographer Alex Huanfa Cheng. This series of visuals was taken in Etretat, Normandy, to illustrate my solo exhibitions De Passage sur Terre (Paris) and Time on Earth (New York).

The text for the exhibition is here below.

My creations carry the marks of my hands on the matter, in the same way that we all leave a mark following our time on Earth.

Clay is like an encyclopaedia. It is a terrestrial substance resulting from the erosion of rocks that takes time to form. It absorbs everything and possesses a universal memory infused with all the events that mankind has been through since the dawn of time: wars, great speeches, treaties of peace, great discoveries, natural disasters, victories, defeats…it absorbs all with no exception. It is therefore capable of teaching us about the past, the present and the future. Yet one must be sensitive to its call.

The twin exhibitions Time on Earth (New York) and De Passage sur Terre (Paris) represent a “bridge of clay” between two cities and two cultures. Thus, it is an opportunity for me to reaffirm my attachment to the universality of clay. Since my beginnings, I mix the clays of several countries: Benin, Japan, France, Germany, Spain… Each contact with the clay soil leads to the same conclusion: wherever it comes from, clay ignores our skin color, our social status, our religion…It does not discriminate the traits of the person who manipulates it. It captures only one thing: the emotional matter. The latter combines with the four elements (earth, water, air and fire) to give birth to ceramics. That is my belief.

Five years ago, at the first touch of the clay, “sleeping thoughts” awakened, they were buried deep within me. Depths that have never been reached by any other medium or even another person. Moreover, the nature of this material speaks volumes about its ability to read human beings, because to extract it from its dark cavities and lead it to the light, one must often dig earth first. Therefore, it teaches us to dig into ourselves, to our own roots. It is the archeology of the soul.

No, I do not “work” the clay, I “consult” it. This is a term that gives it back its letters of nobility. It is not coincidence that the precursors of ceramics were the shamans of Moravia (Czech Republic) who, almost 30,000 years ago, used to mould clay sculptures to then throw them into the flames in order to receive the oracles.

For me, every moment of creation is cathartic. It is a moment that requires a balance between know-how and naivety, quietude and pain, concentration and madness. These states of mind help me to best translate the forms and colors of the soul and the subconscious.

The contradictions and tensions that exist between the inner world and the outside world often reveal an unsuspected facet of our personality, sometimes much more beautiful than we thought. Cravings and repressed desires remain imprisoned in cages. These thoughts accumulate, until the implosion…

This shock creates a crack, then a breach that lets in a glimmer of hope. Again, one must be able to see it. From then on, a rebirth is in progress.

The clay has allowed me this resurrection and I will be grateful for what it has done to me for life. 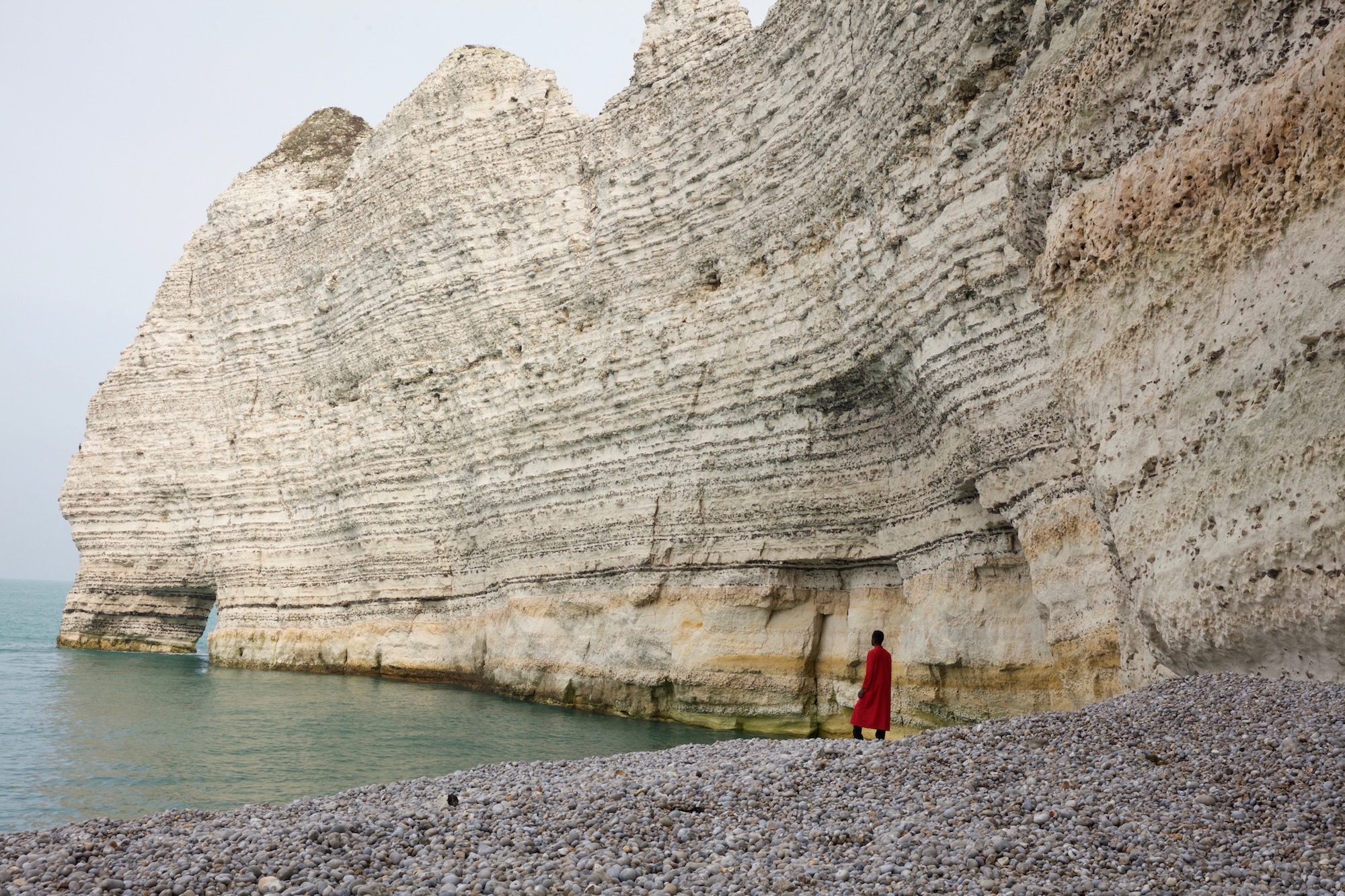 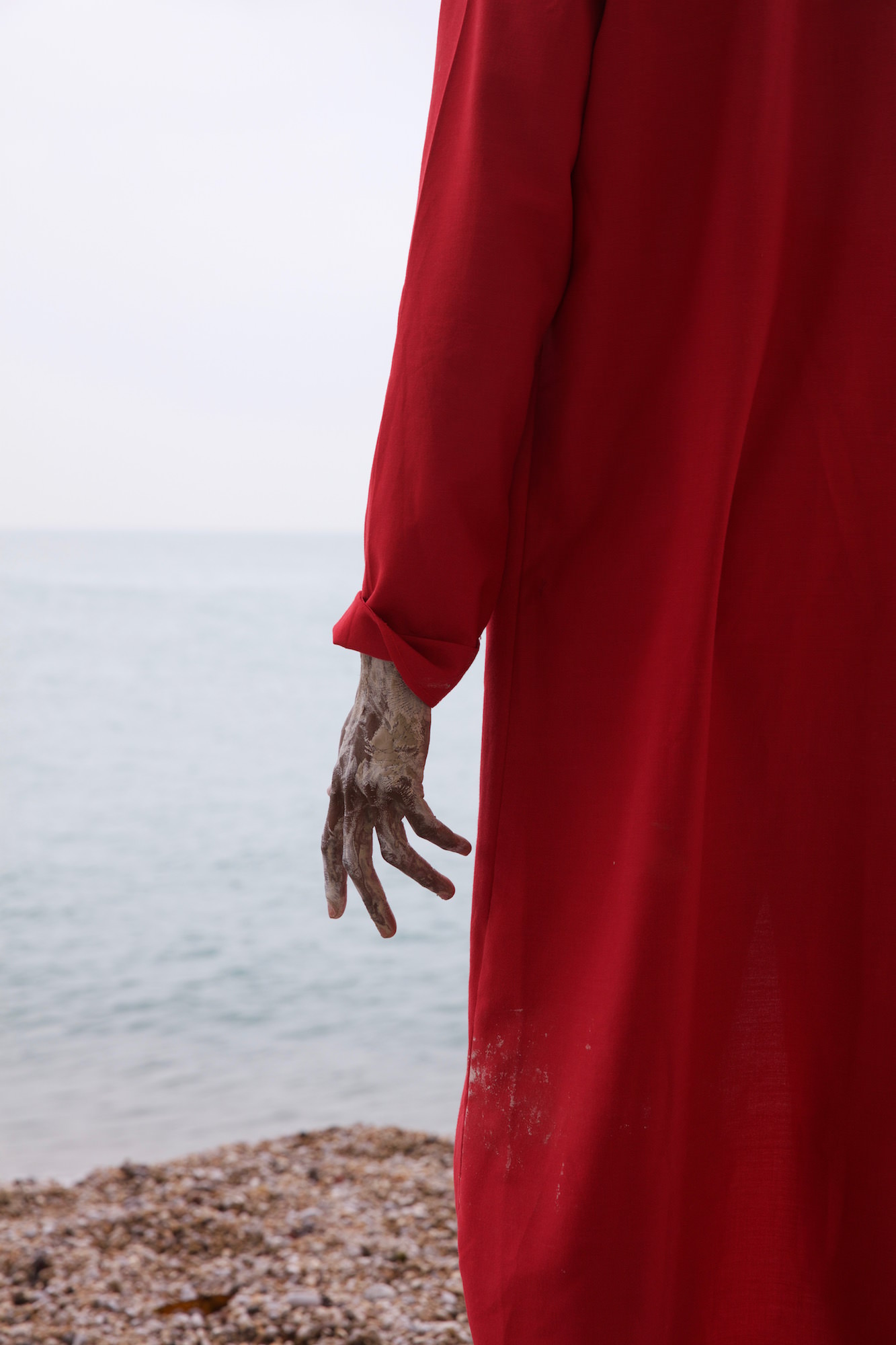 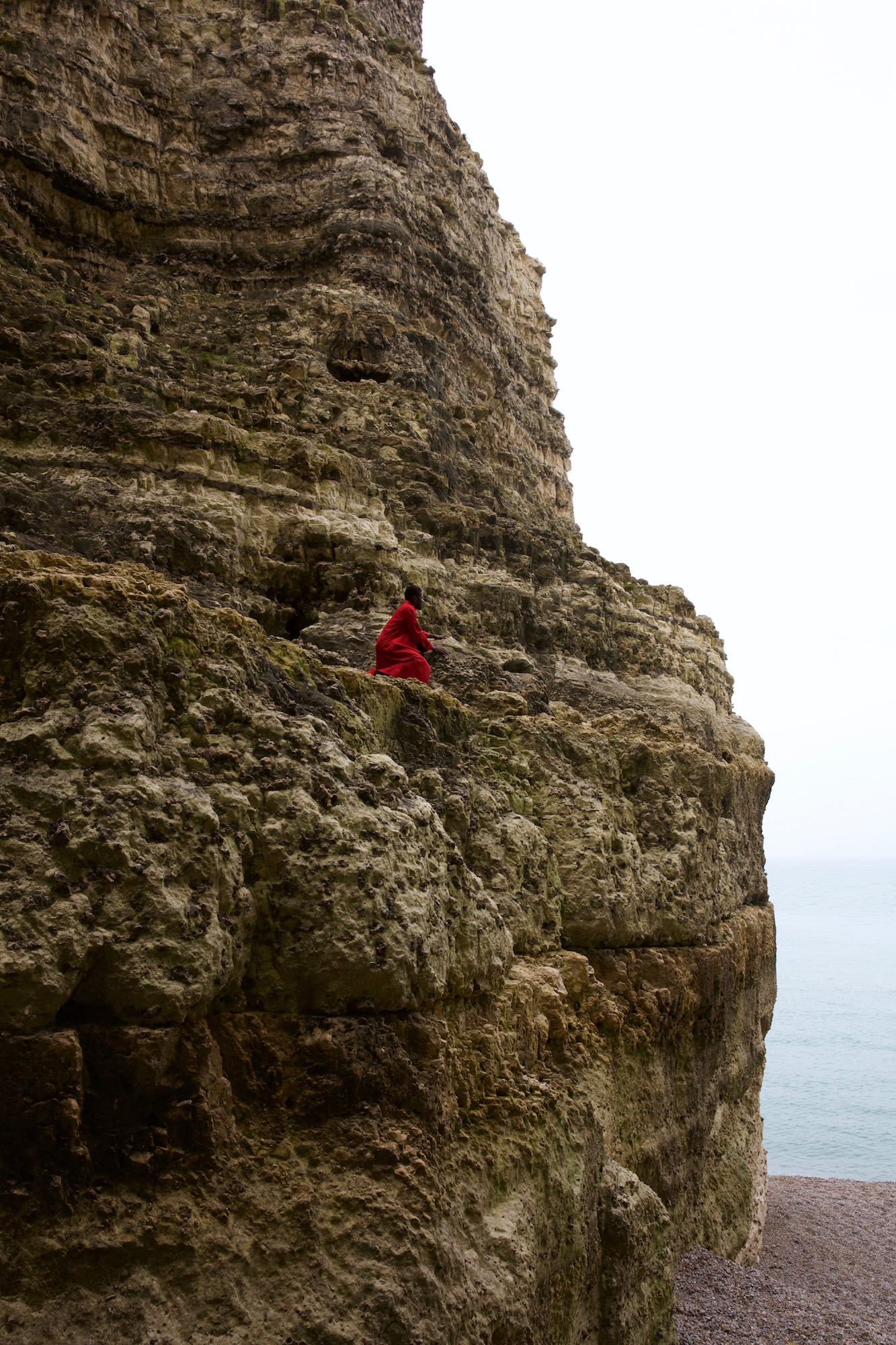 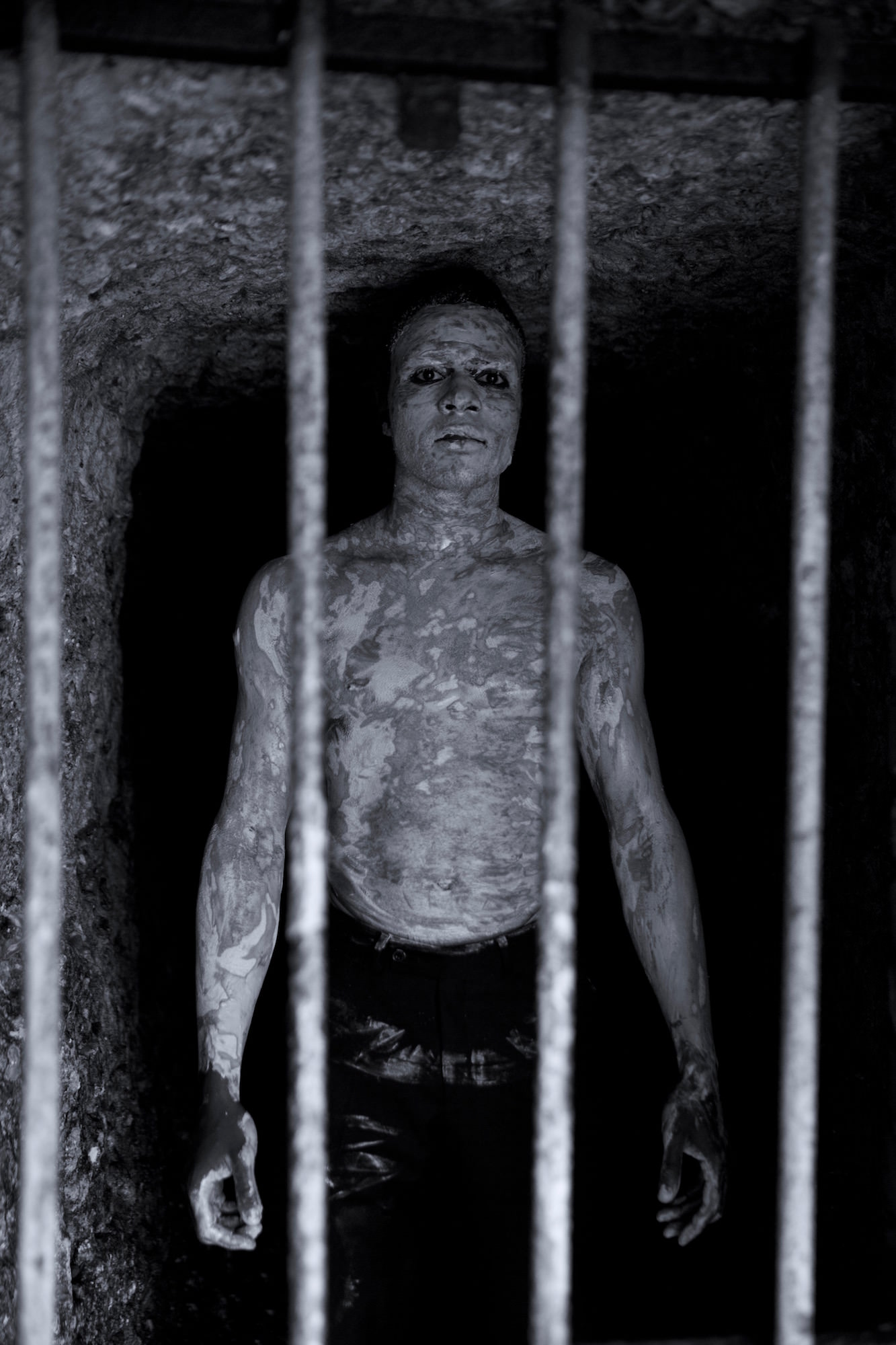 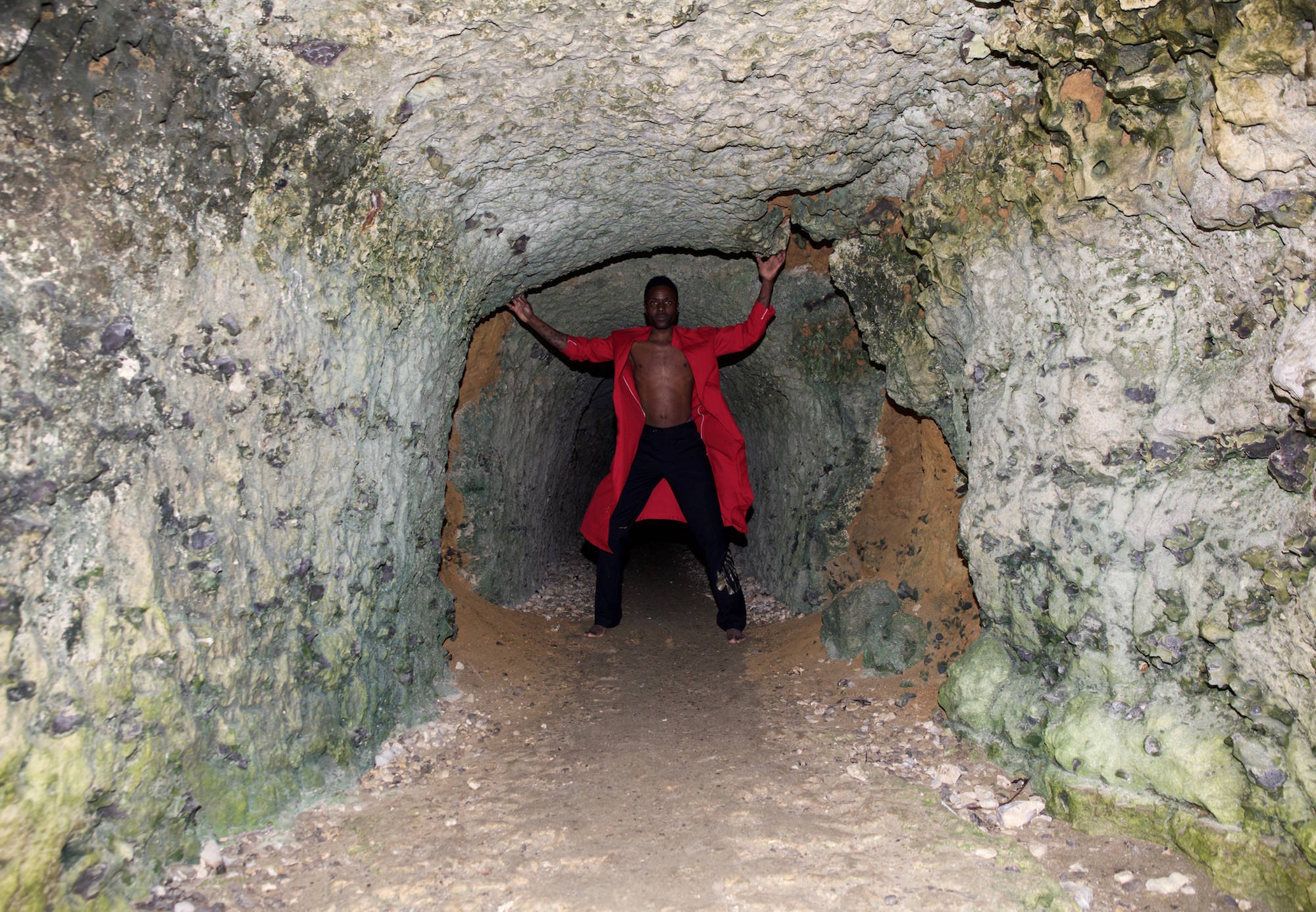 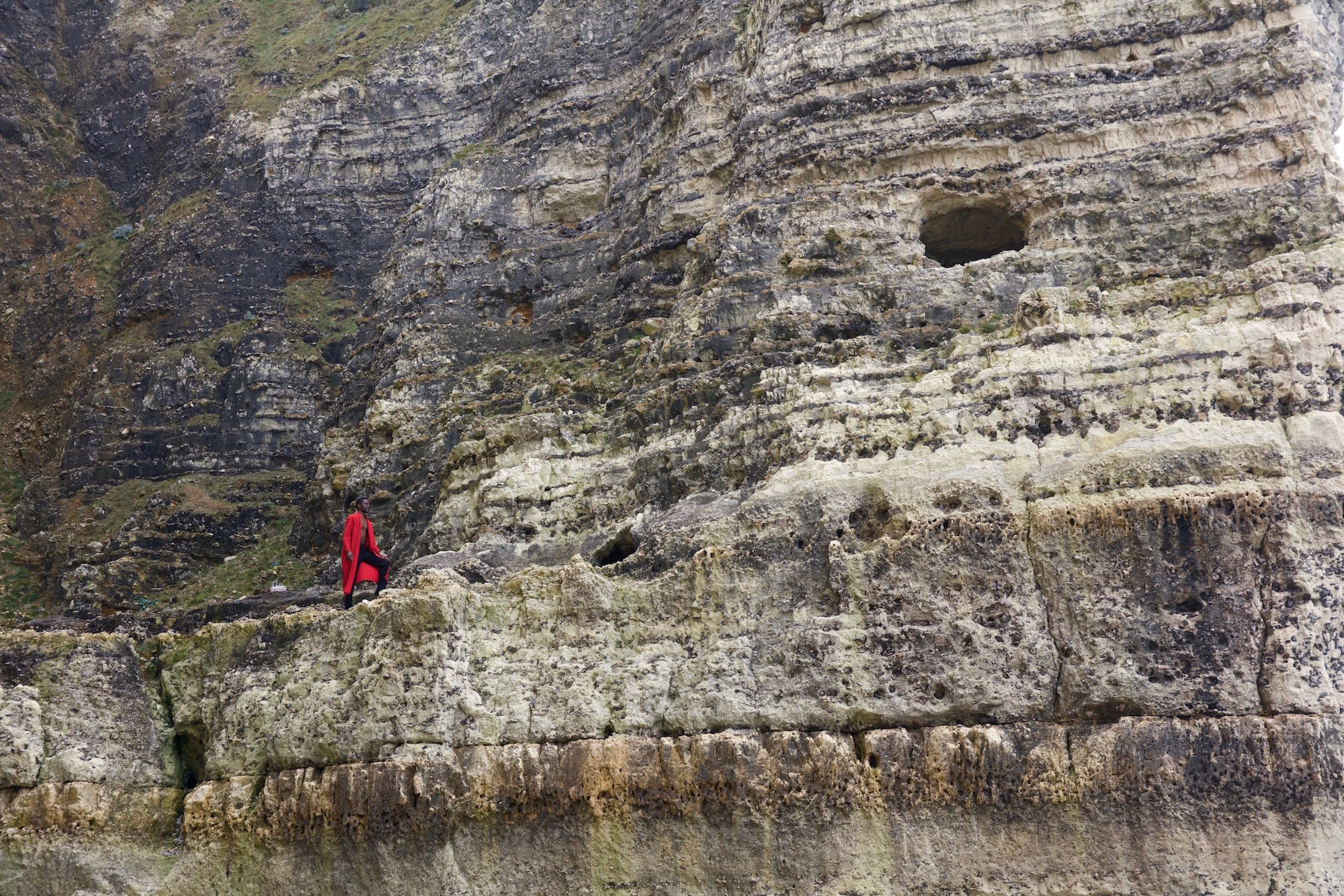