As of July 27th, a selection of six works will be showcased at the Heide Museum of Modern Art in Melbourne, Australia, for the group show An Idea Needing to Be Made: Contemporary Ceramics, which will end on October 20th.

Curated by Glenn Barkley and Lesley Harding, the exhibition will pay tribute to Australian artist Gwyn Hanssen Pigott [1935-2013] and will bring together a selection of international artists who, in their own way, reinvent the shape of the vase. 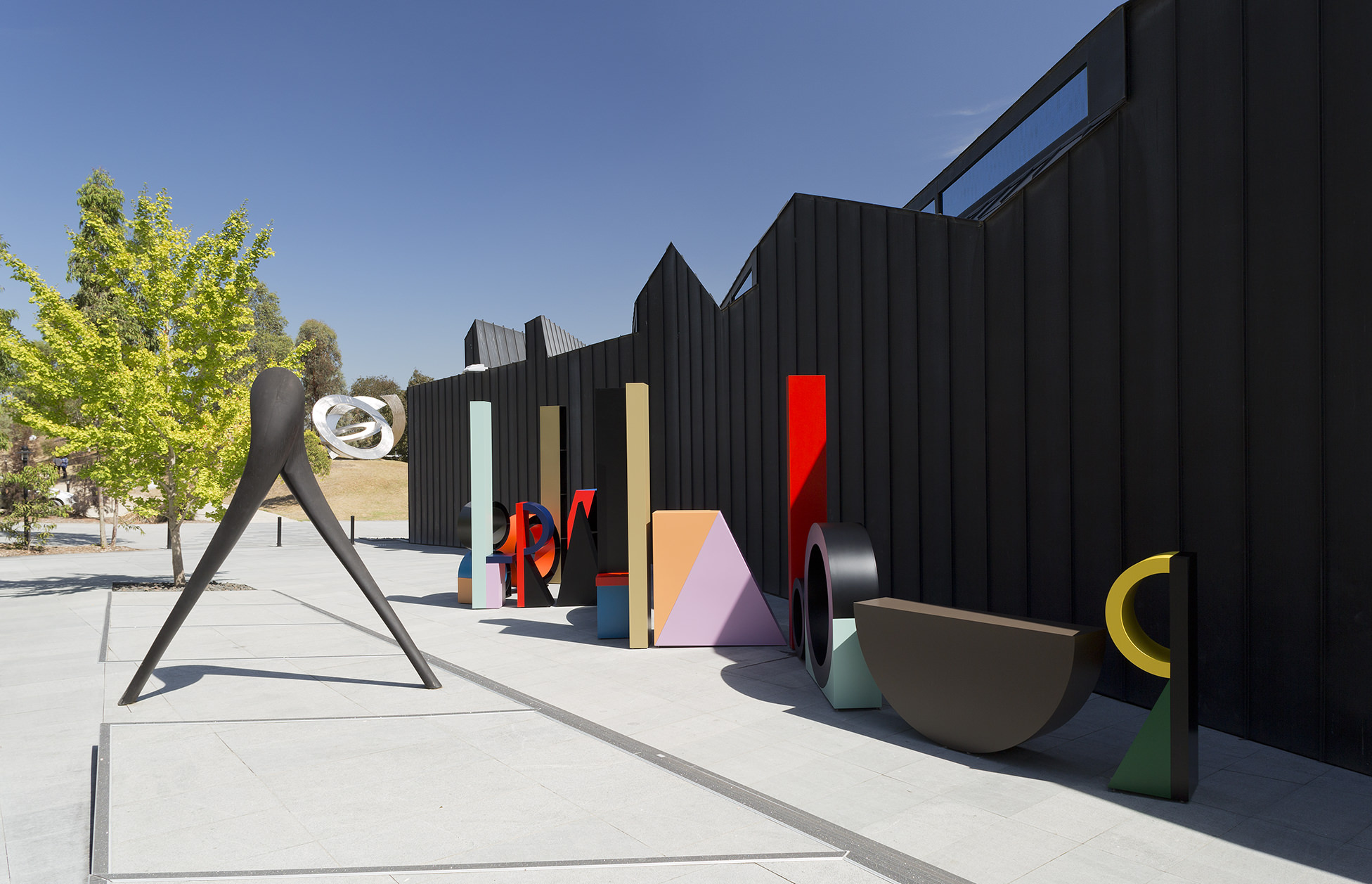