Terres Jumelles (eng. Twin Soils) is a creative journey that consists in fostering cross-cultural dialogue between Benin and Japan by creating bonds between local ceramic practitioners in both countries.

Initiated in 2016, Terres Jumelles highlights the similarities and the differences that exist in the traditions of Beninese and Japanese ceramics. To achieve this, the projet documents various practices of clay work (artistic, utilitarian…) via crossed interviews, stories, short documentaries and photographs.

In 2016, guided by his intuition, King carried out BB Project (Benin-Bizen Project), consisting in blending techniques and local materials from Bizen, Japan, and the pottery village of Sè, near his father’s native lands in Southwest Benin. The adventure resulted in hybrid works that shed a new light on cross-cultural dialogue while placing clay work as a mean of universal plastic expression. 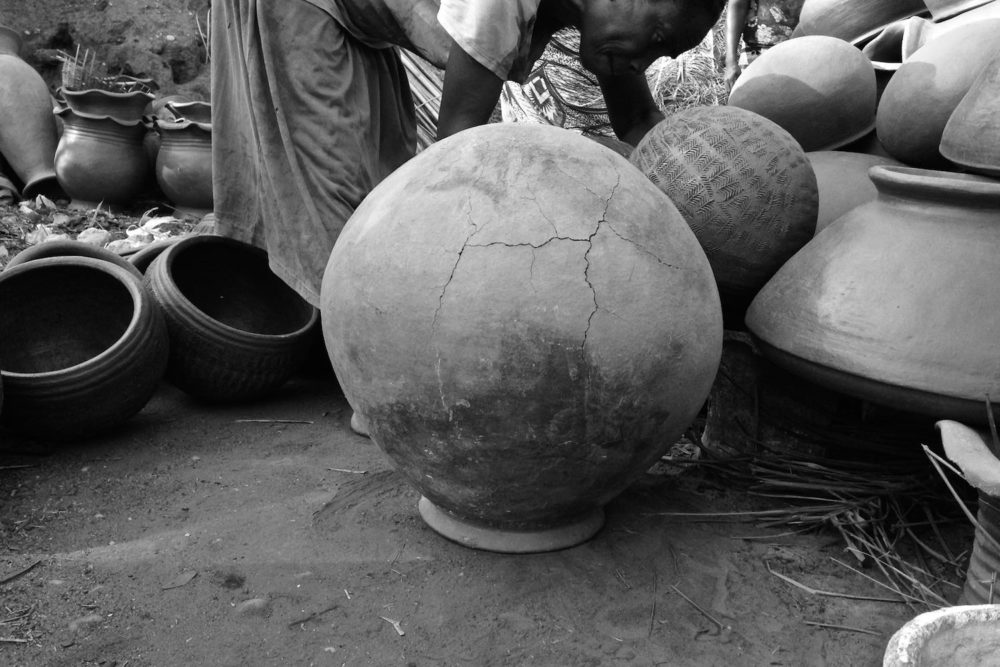 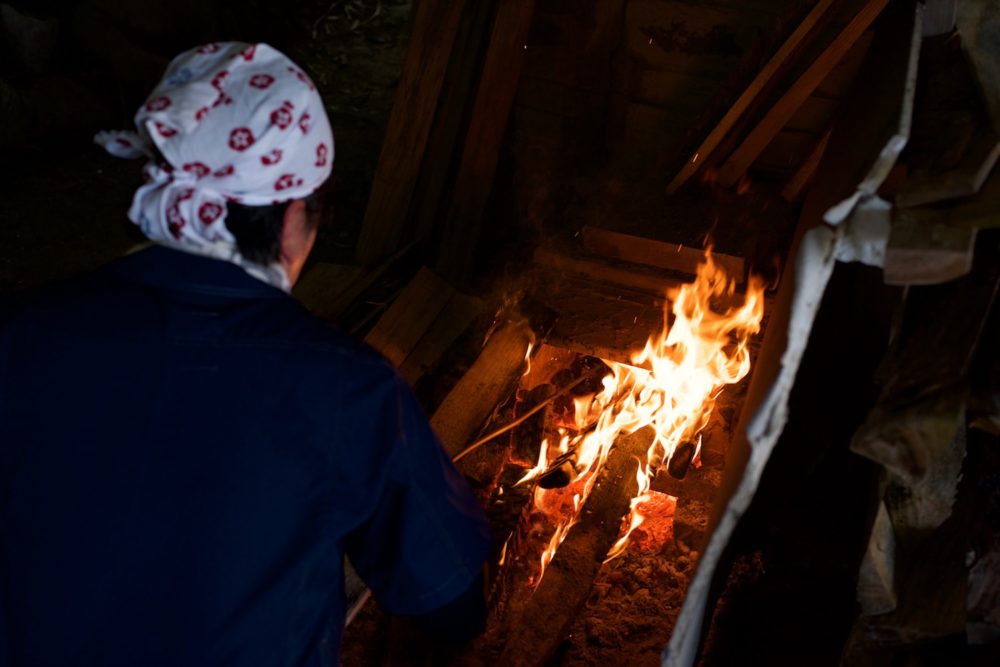 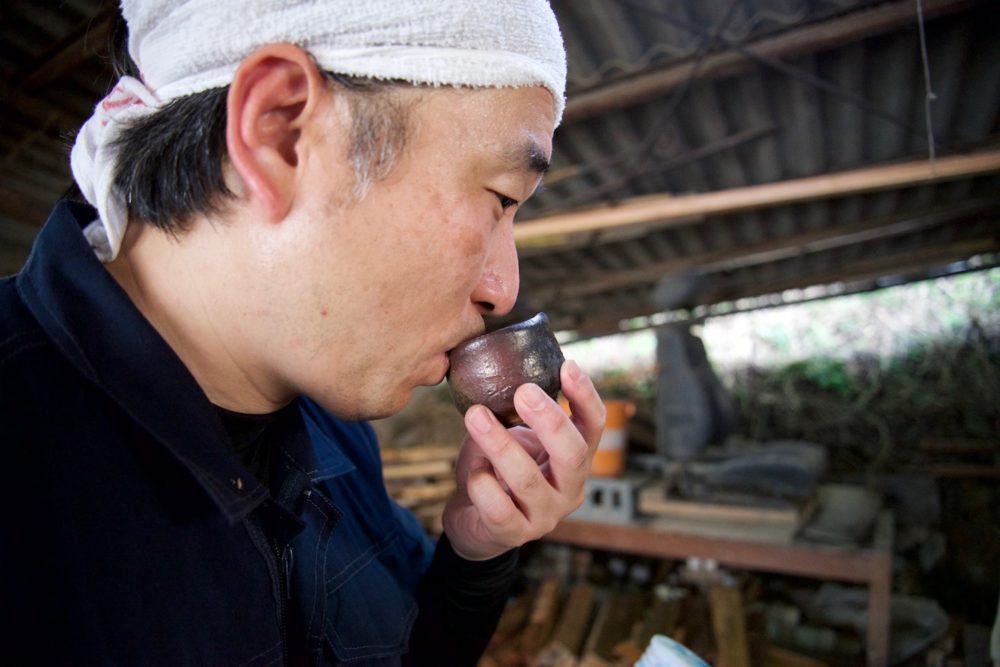 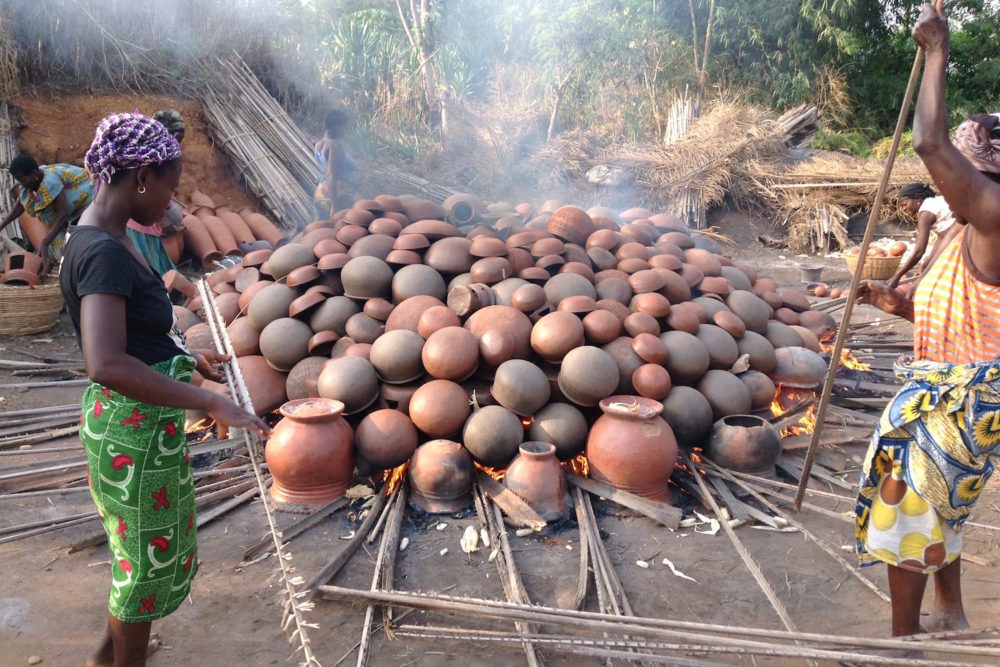 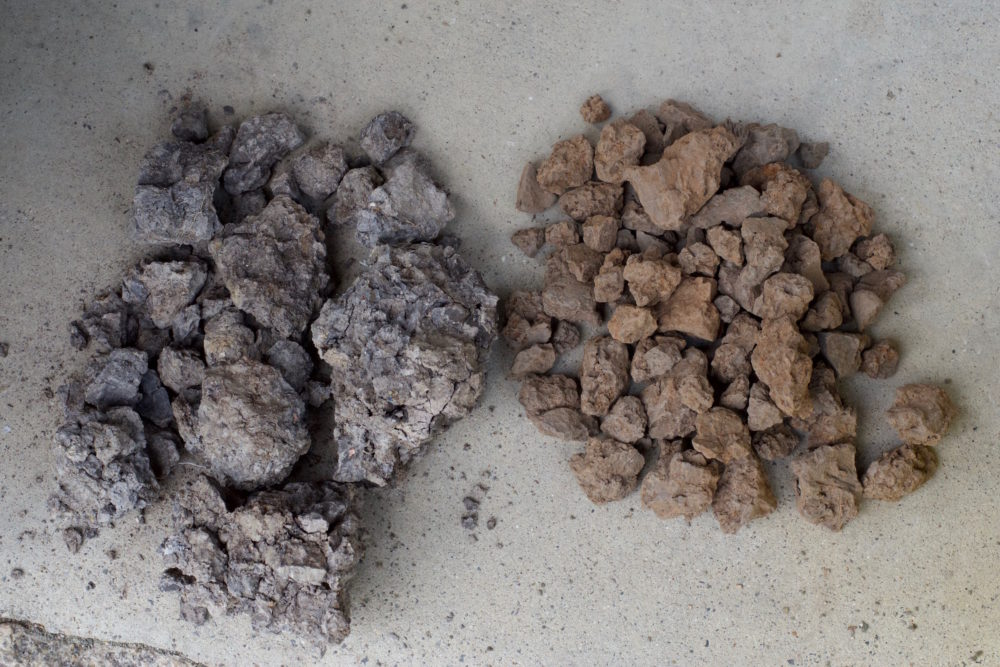 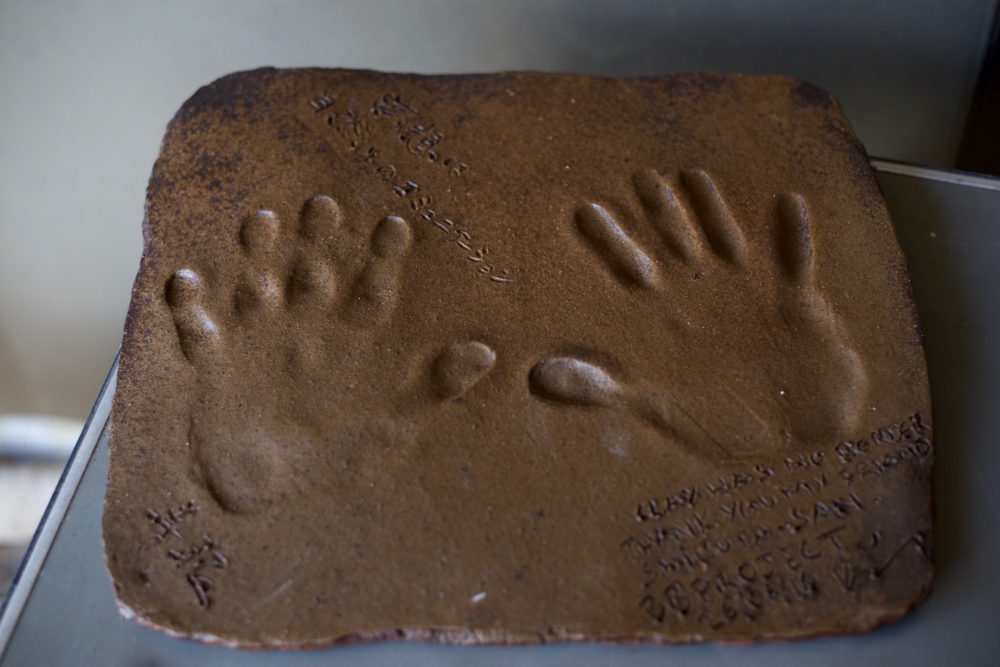 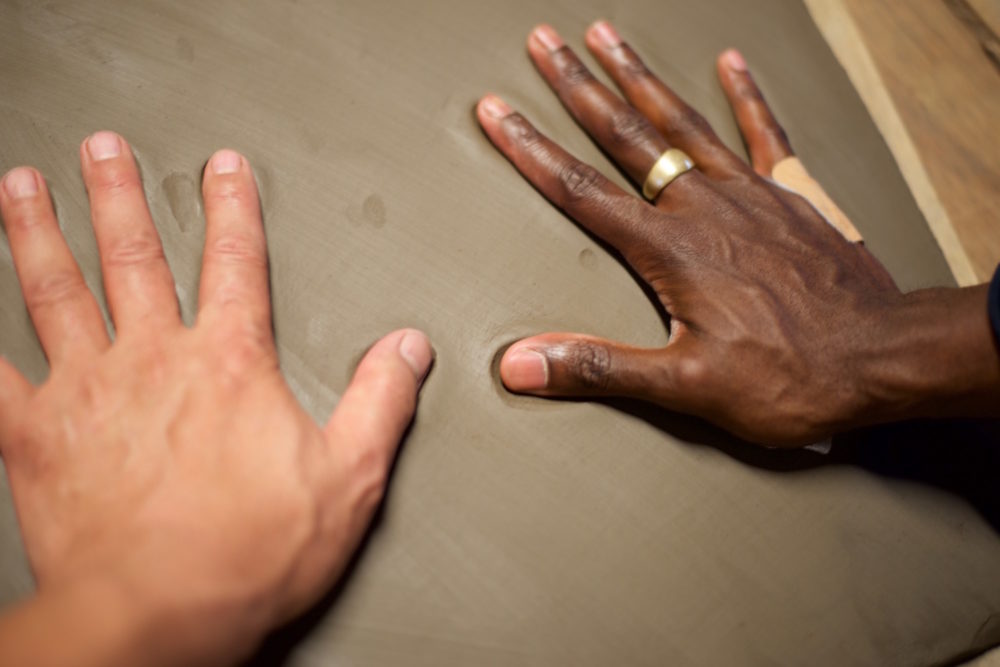